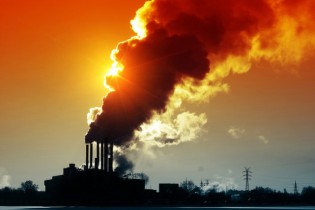 By Philippe Benoit
Later this month, government officials and climate stakeholders will once again converge on New York City (this time virtually) for Climate Week and the United Nations meetings.  And while there will be much discussion about the important role that actors such as private businesses, civil society and cities will need to play in the climate change effort, there will once again be relatively little discussion about one key cohort: government-owned companies.
ADVERTISEMENT ADVERTISEMENT