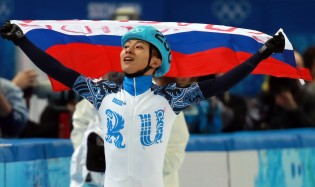 By K. S. Harikrishnan
When Sarath, 29, a security staffer with a private firm in Kattakada town in India’s southern Kerala state hanged himself at his office premises, his death became a grim reminder of what statistics in the country have been showing for some time now: more and more young Indian men are succumbing to socio-economic pressures and are committing suicide.

By Vesna Peric Zimonjic
Renato Grbic is a simple Belgrade fisherman, who grew up on the shores of the Danube River in Belgrade, but he performs an additional job that he is not paid for.

By Inés Benítez
Rising rates of depression and suicide are among the most obvious signs of the increase in mental illness resulting from the economic crisis in Spain.
ADVERTISEMENT ADVERTISEMENT