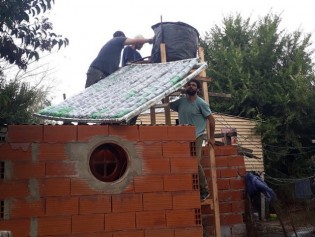 By Marianela Jarroud
With the first solar thermal power plant in Latin America, Chile hopes to begin to alleviate its energy crisis, which threatens to further drive up the high cost of electricity and to hinder the growth of investment, especially in the mining industry.
ADVERTISEMENT ADVERTISEMENT