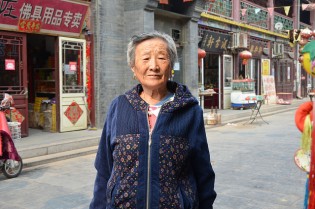 By Neeta Lal
Despite bilateral dissonances and an unresolved boundary issue, India and China -- two of the world's most ancient civilisations -- are engaged in vigorous cooperation at various levels. The Asian neighbours' relationship has also focussed global attention in recent years on Asia's demographically dominant, major developing economies engaged in common concerns of poverty alleviation and national development.
ADVERTISEMENT ADVERTISEMENT