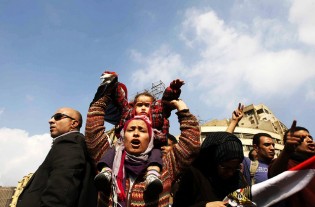 By Adam Schaffer and Gimena Sanchez
After half a century, Colombia may put an end to its conflict—if the U.S. will allow it.
ADVERTISEMENT ADVERTISEMENT