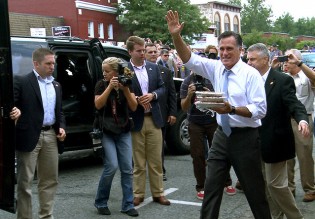 By Carey L. Biron
New research drawn from the past half-century offers one of the clearest pictures yet of the correlation between political involvement and socioeconomics in the United States, while underscoring the significant implications of recent legal and legislative changes for marginalised groups.
ADVERTISEMENT ADVERTISEMENT