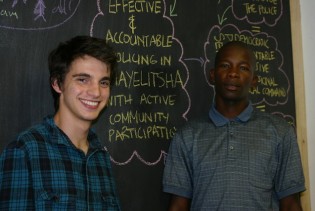 By Tommy Trenchard
On a steamy, starless night in Sierra Leone’s capital, Freetown, a teenager runs desperately down a potholed street before being violently brought to the ground by a bystander. As word spreads that a thief has been caught, young men come running from all directions.
ADVERTISEMENT ADVERTISEMENT