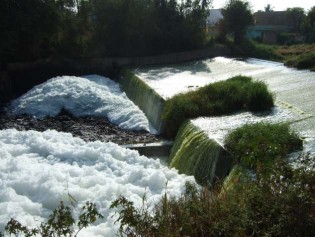 By Stephen Leahy
Drought and chronic water shortages played a significant role in sparking Syria's civil war and in unrest throughout much of the Middle East, water experts now believe.
ADVERTISEMENT ADVERTISEMENT