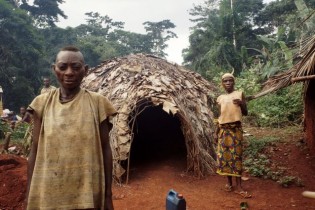 By Charlton Doki
While South Sudan’s President Salva Kiir and his former deputy Riek Machar agreed last week to end the country’s devastating six-month conflict by forming a transitional government within the next two months, it may come too late for this country’s wildlife as conservation officials accuse fighters on both sides of engaging in killing wild animals to feed their forces.
ADVERTISEMENT ADVERTISEMENT