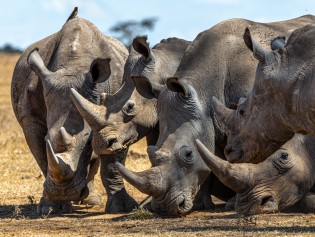 By Thalif Deen
A coalition of international organisations, led by INTERPOL and backed by the United Nations, is pursuing a growing new brand of criminals - primarily accused of serious environmental crimes - who have mostly escaped the long arm of the law.
ADVERTISEMENT ADVERTISEMENT