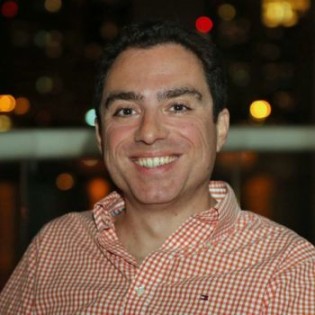 By Jasmin Ramsey
For two years, reports have surfaced describing medical supply shortages in Iran, some with devastating consequences, as debate continues to rage about who's responsible - the Iranian government or the sanctions regime.

By Emilio Godoy
It has been many years since Mexico, the birthplace of maize, has been self-sufficient in this staple food that plays a central role in its cuisine and culture. But new studies indicate that it could produce enough maize to meet its needs within 10 to 15 years.
ADVERTISEMENT ADVERTISEMENT