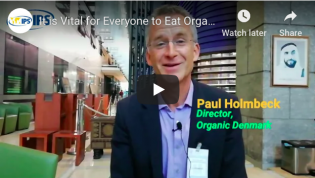 By Ravi Kanth Devarakonda
As Juan Evo Morales Ayma, popularly known as 'Evo', celebrates his victory for a third term as Bolivia’s president on a platform of “anti-imperialism” and radical socio-economic policies, he can also claim credit for ushering in far-reaching social reforms such as the Bolivian “Law against Political Harassment and Violence against Women” enacted in 2012.
ADVERTISEMENT ADVERTISEMENT