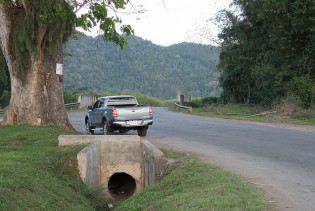 By Mario Osava
Brazil is deploying 220,000 troops to wage war against the Zika virus, in response to the alarm caused by the birth of thousands of children with abnormally small heads. But eradicating the Aedes aegypti mosquito requires battles on many fronts, including science and the pharmaceutical industry.
ADVERTISEMENT ADVERTISEMENT