Don’t Understand Clouds? But You Should! 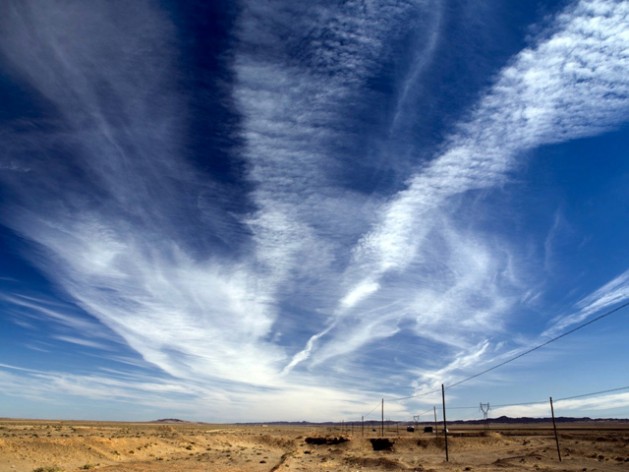 ROME, Mar 22 2017 (IPS) - Obviously, there are so many issues and phenomena that have been brought up by growing impact of climate change that one would likely not think about. Some of them, however, are essential and would be good to learn about. For instance, the fact that clouds play a “pivotal role” in weather forecasts and warnings.

They help to drive the water cycle and the entire climate system, the World Meteorological Organization (WMO) tells. And assures that understanding clouds is essential for forecasting weather conditions, modelling the impacts of future climate change and predicting the availability of water resources.

Throughout history, clouds have inspired artists, poets, musicians, photographers and countless other enthusiasts, WMO rightly says. However, they are much more than that: clouds help to drive the water cycle and the entire climate system, it explains ahead of the World Meteorological Day on March 23.

On this, the WMO secretary general, Petteri Taalas, emphasise that clouds play a vital role in regulating the Earth’s energy balance, climate and weather. They help to drive the water cycle and the entire climate system.

In short, understanding clouds is essential for forecasting weather conditions, modelling the impacts of future climate change and predicting the availability of water resources, he adds while reminding that throughout the centuries, few natural phenomena have inspired as much scientific thought and artistic reflection as clouds.

Consequently, the international body has opted for “Understanding Clouds” as the theme of this year’s World Meteorological Day. The purpose is to highlight the enormous importance of clouds for weather climate and water.

See what it says: “Clouds are central to weather observations and forecasts. Clouds are one of the key uncertainties in the study of climate change: we need to better understand how clouds affect the climate and how a changing climate will affect clouds. Clouds play a critical role in the water cycle and shaping the global distribution of water resources.”

Anyway, on the lighter side, the World Meteorological Day provides an opportunity to celebrate the inherent beauty and aesthetic appeal of clouds, which has inspired artists, poets, musicians, photographers and countless other enthusiasts throughout history. 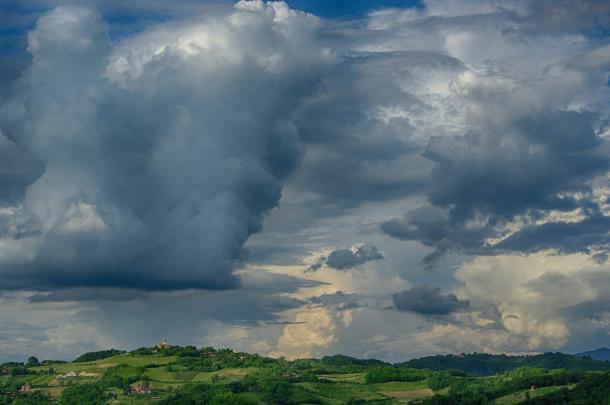 Most notably: the Day marks the launch of a new edition of the International Cloud Atlas after the most thorough and far-reaching revision in its long and distinguished history.

The new Atlas is “a treasure trove of hundreds of images of clouds, including a few newly classified cloud types. It also features other meteorological phenomena such as rainbows, halos, snow devils and hailstones.”

For the first time ever, the Atlas has been produced in a digital format and is accessible via both computers and mobile devices.

The International Cloud Atlas is the single authoritative and most comprehensive reference for identifying clouds, WMO continues. “It is an essential training tool for professionals in the meteorological community and those working in aviation and shipping. Its reputation is legendary among cloud enthusiasts.”

The Atlas has its roots in the late 19th century, and it was revised on several occasions in the 20th century, most recently in 1987, as a hard copy book, before the advent of the Internet.

Advances in science, technology and photography prompted WMO to undertake the ambitious and exhaustive task of revising and updating the Atlas with images contributed by meteorologists, cloud watchers and photographers from around the world.

The present international system of Latin-based cloud classification dates back to 1803, when amateur meteorologist Luc Howard wrote The Essay on the Modification of Clouds. 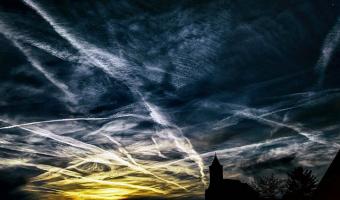 The International Cloud Atlas currently recognises ten basic cloud “genera,” which are defined according to where in the sky they form and their approximate appearance. Read more about Classifying clouds

As one of the main modulators of heating in the atmosphere, WMO informs, clouds control many other aspects of the climate system. “Limited understanding of clouds is the major source of uncertainty in climate sensitivity, but it also contributes substantially to persistent biases in modelled circulation systems.”

“Clouds, Circulation and Climate Sensitivity” is one of seven Grand Challenges of the WMO World Climate Research Programme. Read more about Clouds, circulation and climate sensitivity

Learn how to identify cloud types by using this flow chart from the International Cloud Atlas. Clouds are divided into 10 fundamental types known as genera, depending on their general form.

The genera are then further subdivided based on a cloud’s particular shape, structure and transparency; the arrangement of its elements; the presence of any accessory or dependent clouds; and how it was formed. Read more about Resources.

Convinced? Then watch the sky… read the clouds!