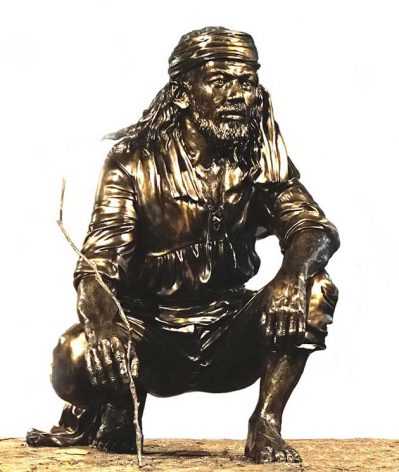 KUALA LUMPUR, Malaysia, Mar 16 2021 (IPS) - Globalisation’s beginnings are symbolised by Ferdinand Magellan’s near circumnavigation of the world half a millennium ago. But its history is not simply of connection and trade, but also of intolerance, exploitation, slavery, violence, aggression and genocide.

Magalhães, conquistador
The Philippines today struggles with this history. Some Filipinos highlight the warm native reception extended to Magellan’s fleet and the first Catholic mass, reminiscent of American Thanksgiving mythology. For others, native resistance to conquistador aggression, captured by Danilo Madrid Gerona’s biography of Magellan, is more memorable.

In 1494CE, Pope Alexander VI, now of Borgias TV series infamy, united the Iberian Catholic kings behind the Inquisition. His Tordesillas treaty, after Christopher Columbus’ 1492 ‘discovery’ of the New World under Spanish royal auspices, gave the Portuguese rights to Brazil and all lands east of it, with Spain getting the rest of the Americas. 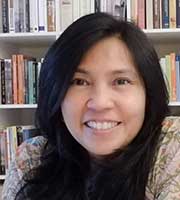 Vasco da Gama reached India in 1498 with the help of an Arab trader. In February 1502, he returned to demand that the ruler of Calicut (Kozhikode) expel all Muslims. When rejected, da Gama bombarded the port city and severely maimed those he captured.

Under Portugal’s second Viceroy to the East, Afonso d’Albuquerque, Fernão de Magalhães distinguished himself in several Portuguese naval sieges, attacks and sackings of ports in southern India and beyond.

Portugal had its eyes on Malacca well before arriving there. For the Portuguese chronicler Tome Pires, Malacca then was the greatest port in the world.

Magalhães arrived with the first Portuguese expedition to Malacca in 1509, returning in 1511 with a thousand men under Albuquerque’s command to capture it.

Magalhães was later injured in the 1513 Portuguese invasion of the Maghrib (Morocco). This aggression had begun almost a century earlier under the legendary Prince Henrique, Henry the Navigator. Later, after failing to get what he believed to be his due, Magalhães moved in 1517 to Sevilla, the base of the Spanish Inquisition and navy.

Magallanes, near circumnavigator
As Ferdinand Magallanes, he persuaded Spanish King Carlos V to sponsor his proposed circumnavigation to get to the Moluccas spice islands in Southeast Asia by sailing west, as allowed by the Tordesillas treaty. The monarch provided him with five ships, crew and provisions for the expedition.

On 16th March 1521, Magallanes’ depleted fleet of three ships arrived in the eastern Visayas in the central Philippines. The ships had sailed through the straits at the southern tip of the Americas which now bears his name. Sailing on to Cebu, he demanded native acceptance of his God and King, plus tribute.

He twice attacked the small neighbouring island of Mactan, where the Cebu airport now is, razing two villages who did not comply. Anticipating the third attack before dawn on 27th April, Lapulapu – a local leader, with the name of a grouper fish species – prepared to resist. 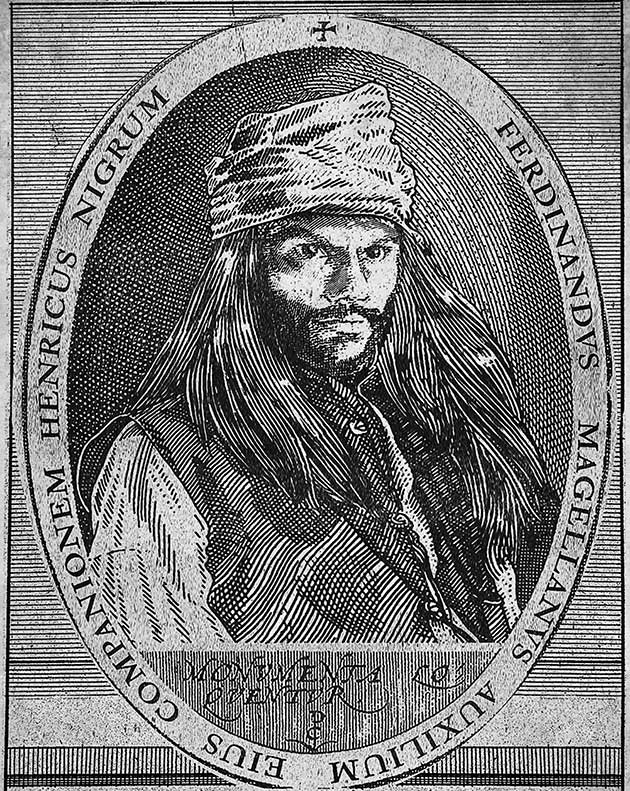 Portrait of the slave circumnavigator <enriquedemalacca.com>

Over-confident and arrogant, Magallanes shunned offers of reinforcements. Lapulapu’s mobilised village defence force greatly outnumbered and prevailed against his. Thus, the 500th anniversary recalls a rare victory for native resistance against the conquistador.

Of the five ships in his original fleet, only the smallest, Victoria eventually returned to Spain in 1522 under Spaniard Juan Sebastian Elcano. Nevertheless, despite the loss of most of his ships and many crew, the King still made a huge profit.

Slave, the first circumnavigator?
But there is another, largely untold story. After the Portuguese conquest of Malacca in 1511, Magalhães left with a captured teenage slave, whose original name no one knows. Perhaps to honour Henry the Navigator, Magellan renamed him ‘anRyk’, probably a Catalan version of the name.

A favourite slave of Magellan, anRyk served as his interpreter and was to be freed upon his death. However, the ship’s captain refused to honour the will. Unsurprisingly, anRyk deserted. Thus, he may well have become the first to circumnavigate Earth, as some claim he returned to live out his life near Malacca, avoiding the Portuguese there.

In 1957, a history teacher in Singapore named Harun Aminurrashid published a novel to inspire children in the newly independent Malaya. The hero was a character loosely based on what was known about anRyk, whom he lionised as Panglima (Commander) Awang.

Thus, we have the heroic figure of Panglima Awang. Almost Spartacus-like, the captured defeated slave becomes the hero. Recent portraits as well as a sculpture of Enrique da Malacca by the Malaysian multimedia artist Ahmad Fuad Osman strengthen this image.

A Man of All Nations
Today, anRyk is claimed by several contemporary Southeast Asian nation states. Some Malaysian historians have reified the fictive Panglima Awang. Thus, Malaysian memorialisation has involved not only making history from fiction, but also creating new myths from history.

Indonesian claims rely on self-appointed Magellan chronicler Antonio Pigafetta’s suggestion that anRyk was from Sumatera; others claim he was from the Moluccas, Maluku today. Some Filipinos insist he stayed there, becoming Filipino before there was even a Philippines. More than anyone else, anRyk symbolises island Southeast Asia, the Nusantara.

In Iberia, in Europe, in the West, there is a subtle debate over personalities and dates. For the Portuguese, the circumnavigation began under Magellan’s leadership in 1519. For their neighbours, the Spaniard Elcano led the Victoria back in 1522. His diverse crew allows pan-European claims, ignoring most slaves, presumably of colour, who were not deemed worthy of mention in the official ship manifests.

Imperialism today is, in many ways, a far cry from what it was five centuries ago. Yet, there are many continuities and parallels, including racisms, cultural, including religious intolerance, exploitations and oppressions of various types despite changing forms, relations and even vocabularies.

Dr Felice Noelle Rodriguez is a Filipina historian. She is now a Scholar-in-Residence in Kuala Lumpur and Visiting Fellow at the Ateneo de Zamboanga University.