Stories written by Emilio Godoy
Emilio Godoy is a Mexico-based correspondent who covers the environment, human rights and sustainable development. He has been a journalist since 1996 and has written for various media outlets in Mexico, Central America and Spain. | Twitter | 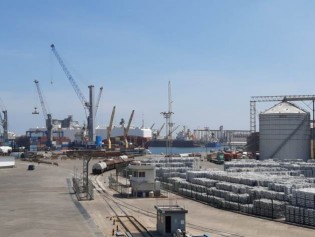 By Emilio Godoy
Mexico has more than 11,000 square kilometers of continental coastline and intense maritime traffic. This Latin American country received 12 045 vessels as of July, compared to 11 971 on that date in 2021.