TOKYO, Dec 20 2008 (IPS) - Our world today faces unprecedented problems, for a start, the current environmental and financial crises. Without global solidarity and a conscious commitment to peaceful coexistence both within human society and with the systems of life that support us, it is becoming clear that there is no future for us. We have reached a point where we each need to strive in our own unique way to make the greatest possible contribution to the realisation of human rights. 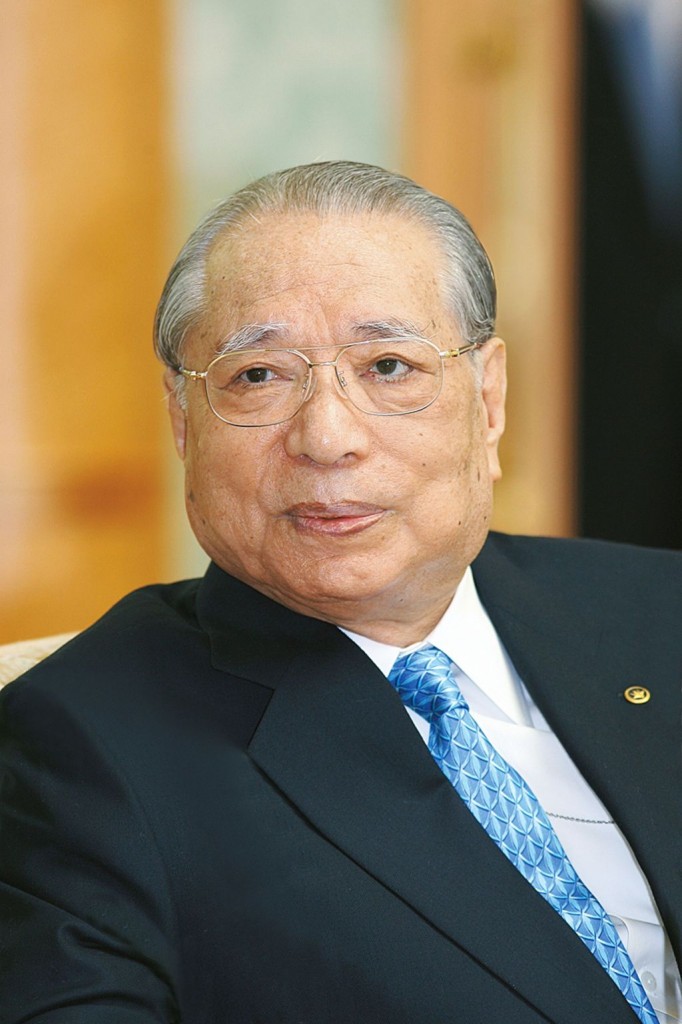 “Human rights are the essence of the reason and spiritual values that characterise humanity, the manifestation of the most noble qualities of the human being.”

These are the profound words of Austregesilo de Athayde, president of the Brazilian Academy of Letters, one of the active participants in the process of drafting of the Universal Declaration of Human Rights (UDHR).

The principles voiced in the Declaration, adopted sixty years ago, have since been codified in the form of various international human rights instruments and have further been enshrined in the constitutions of many countries. The Declaration stands as a powerful beacon in humanity’s struggle for human rights.

However, the reality of today is that people in many places around the world are deprived of their basic human rights and freedoms and struggle under the heel of oppression. In addition to armed conflicts in various regions, extreme poverty, and shortages of food, drinking water, and medical supplies claim nearly 24,000 lives every day.

In East Asian tradition, one’s 60th birthday signifies the completion of a cycle of life, an opportunity to reflect and reassess. What is important now is to heighten people’s awareness of human rights, to return once more to the spirit in which the UDHR was created and ensure that people around the world deepen their commitment to bringing human rights to life and make them a central priority of the 21st century.

Two trends become apparent as we review the history of human rights.

Ultimately, the promise of human rights can only be fulfilled through the development of a rich spirituality rooted in a respect for the lives of others and heartfelt concern for the natural environment.

According to the Buddhist understanding of interdependence, nothing in this world can exist in isolation. We exist within a web of mutually supporting and sustaining relationships. In a sense, humanity is one family, interconnected through the “ocean of life” that is the Planet Earth. Any attempt to build personal happiness or societal flourishing on the suffering of others cannot, in the long term, succeed.

More than 100 years ago, the first president of the Soka Gakkai (Value-creating Society) movement, Tsunesaburo Makiguchi (1871-1944) -the founder of Soka education who was imprisoned for his opposition to Japan’s militarist regime and died in prison- surveyed the development of international society and called for the world to move from military, political, and economic forms of competition to an age of “humanitarian competition”. This may be understood as a call for a change in our sense of values, to a striving for the welfare and happiness of both the self and others.

Rosa Parks, the mother of human rights in the US, once spoke of the advice she received from her mother: “My mother taught me self-respect. She said, ‘There’s no law that says people have to suffer.” She stressed it was important not only to respect others, but to be the kind of person other people respect.

Contributing to others, working for the sake of others, is not a matter of duty. It is not simply a matter of morality. It is the highest pinnacle of our lives as humans. As can be strongly affirmed by mothers around the world who cherish life, to be able to contribute to the happiness of others is, indeed, a human right.

Contributing to others opens the path of greater value than the quest for material possessions. This is the path toward the flourishing and blooming of the fathomless world of the human heart. (END/COPYRIGHT IPS)