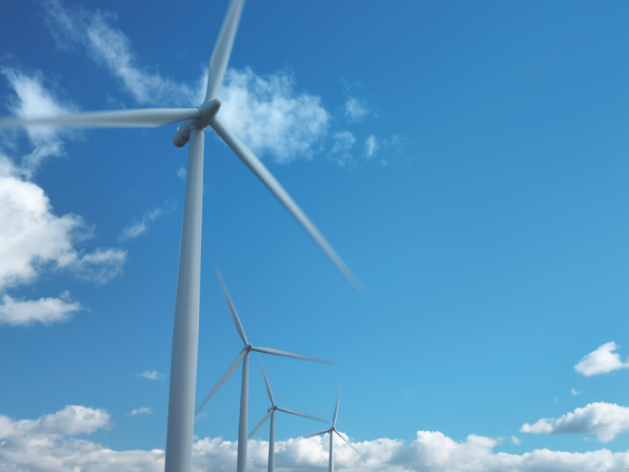 Renewable energy is an industry waiting to be tapped, Queen Rania of Jordan said during the opening of Abu Dhabi Sustainability Week, on Tuesday.

ABU DHABI, Jan 15 2013 (IPS), Jan 15 2013 (IPS) - The frustrated energies of Arab youth that burst on to the streets over the past two years will need energy by way of electricity to calm them, Queen Rania of Jordan said at the launch of the Abu Dhabi Sustainability Week on Tuesday.

“It was Thomas Edison, inventor of the light bulb, who said that discontent is the first necessity of progress,” the Queen offered. “We’ve seen the discontent, now let’s work on the progress. But in the absence of long-term sustainable solutions to our energy needs, progress will be slow and uneven.”

The Arab world, she said, “includes some of the richest and poorest countries in terms of energy resources”.

On the one hand there is Abu Dhabi, “whose world vision for sustainable energy is transforming this nation and inspiring our region at a time when the Arab world is at a critical juncture.” And on the other, in Yemen there have been some days in the past year with less than an hour of electricity.

“In Sudan, midwives crave that mothers will give birth in daylight. Because when darkness descends, it is only by the flickering flame of a kerosene lamp with its choking fumes that fragile newborns are brought into this world,” she continued. “In Iraq, precious medicines were destroyed because they couldn’t be kept at the right temperatures.”

Her own country of Jordan, she said, relies on imports to cover 96 percent of energy needs.

But there is light at the end of the tunnel, Queen Rania said. Renewable energy is an industry waiting to be tapped. “The the Arab world is perfectly placed not only to tap it but to lead it.”