Jan 18 2013 (IPS) - Water and power keep close company, closer than we may think. “Today roughly 7 percent of the world’s energy consumption is used for water,” Masdar CEO Sultan Ahmed Al-Jaber told delegates at the launch of Abu Dhabi Sustainability Week. “Nearly 50 percent of the water withdrawn is used for energy. This interdependency will only grow over time.” 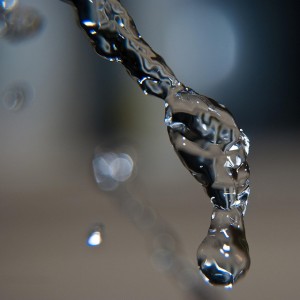 In the UAE, he said, “a nation with the fifth largest global oil reserves, our leadership believes that water is more important than oil. The close relationship between water and energy can no longer be underestimated.

No longer can we consider water without considering the energy needed to withdraw, treat and transport it. And no longer can we address energy to extract, generate and produce it.”

In the Gulf, he said, “a region that accounts for 20 percent of the global oil supply, and nearly 50 percent of the world’s desalination capacity, the relation between water and energy is even more crucial.

”There is a need, he said, to address energy and water through an integrated strategy. And that will need necessary policies, public and private partnerships, and stepped up investment – “collective actions on a massive scale, both from governments and businesses.”