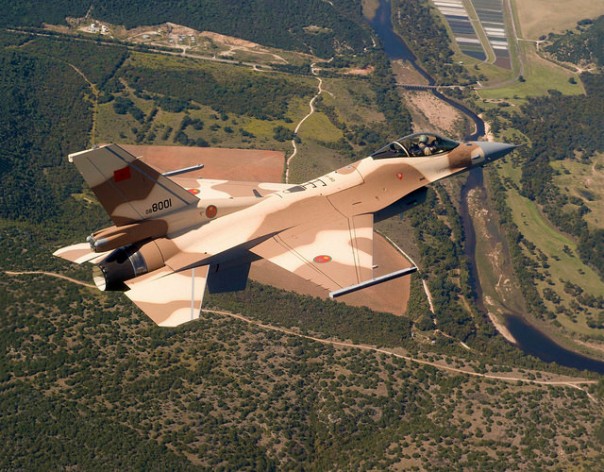 UNITED NATIONS, Apr 22 2015 (IPS) - Saudi Arabia’s right hand does not know what its left foot is up to, belittles an Asian diplomat, mixing his metaphors to describe the political paradox in the ongoing military conflict in Yemen.

The Saudis, who are leading a coalition of Arab states, have been accused of indiscriminate bombings resulting in 1,080 deaths, mostly civilians, and nearly 4,352 injured – and triggering a large-scale humanitarian crisis in Yemen.

As if to compensate for its sins, Saudi Arabia this week announced a 274-million-dollar donation “for humanitarian operations in Yemen”, according to the United Nations.

On Wednesday, Saudi Arabia temporarily halted its nearly month-long air attacks, presumably under pressure from the United States, which was seriously concerned about the civilian killings.

Asked why the United States intervened to pressure the Saudis to halt the bombings, an unnamed U.S. official was quoted by the New York Times as saying: “Too much collateral damage” (read: civilian killings).

The attacks, which demolished factories and residential neighbourhoods, also hit a storage facility belonging to the London-based charity Oxfam, which said the contents were humanitarian supplies with no military value.

Oxfam welcomed the announcement that “Operation Decisive Storm” in Yemen has ended. However, it warned that the work to bring aid to millions of Yemenis is still only beginning.

Grace Ommer, Oxfam’s Country Director for Yemen, told IPS the airstrikes and violence during the past 27 days have taken as many as 900 lives. More than half of these were civilians.

“The news that airstrikes have at least temporarily ended is welcome and we hope that this will pave the way for all parties to the current conflict to find a permanent negotiated peace,” she said.

“The news will also come as a massive relief to our 160 Yemeni staff throughout the country as well as the rest of the civilian population all of whom have been struggling to survive this latest crisis in their fragile nation,” Ommer added.

With instability and insecurity rife throughout the country and fighting continuing on the ground, all parties to the conflict must allow aid agencies to deliver much needed humanitarian assistance to the millions currently in need, Ommer said.

Oxfam also pointed out that Yemen is the Middle East’s poorest country where 16 million – over 60 percent of the population – are reliant on aid to survive.

The recent escalation in violence has only added to the unfolding humanitarian disaster, it said.

The Saudi air strikes were in support of ousted Yemeni President Abdu Rabbu Mansour Hadi whose government was overthrown by Houthi rebels.

Sara Hashash of Amnesty International told IPS more than 120,00 people have been displaced since the Saudi-Arabian-led military campaign began one month ago “leading to a growing humanitarian crisis.”

“The attack may have violated the laws of war, so the countries involved should investigate and take appropriate action, including compensating victims of unlawful strikes,” he added.

While civilian casualties do not necessarily mean that the laws of war were violated, the high loss of civilian life in a factory seemingly used for civilian purposes should be impartially investigated, Human Rights Watch (HRW) said, in a statement released here.

“If the United States provided intelligence or other direct support for the airstrikes, it would as a party to the conflict share the obligation to minimize civilian harm and investigate alleged violations.”

According to HRW, the Saudi-led coalition, which is responsible for the aerial attacks, includes Bahrain, Egypt, Jordan, Kuwait, Morocco, Qatar, Sudan, and United Arab Emirates.

“If the U.S. is providing targeting intelligence it is a party to the conflict and is obligated to abide by the laws of war,” Stork said.

“Even if not, in backing the coalition the US will want to ensure that all airstrikes and other operations are carried out in a way that avoids civilian loss of life and property, which have already reached alarming levels.”

Asked about reports of civilian killings, Dujarric said “obviously, just at first glance, these kinds of reports are extremely disturbing when you see a probability of a high level of civilian casualties.”

“But I think all… all the violence that we’ve seen over the weekend, I think, serves as a reminder for the parties to heed the Secretary‑General’s call on Friday for cessation of hostilities and for a ceasefire, which he talked about in Washington,” he added, 24 hours before the temporary cease-fire.