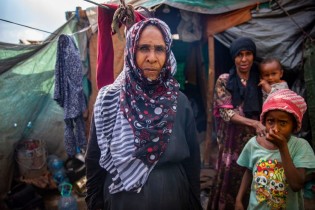 By Thalif Deen
Saudi Arabia, which has been accused of relentlessly bombing civilian targets in strife-torn Yemen and threatening executions of human rights activists, is fast gaining notoriety as a political outcast at the United Nations.

By Kanya D'Almeida
An outbreak of dengue fever in Yemen’s most populated governorate has prompted urgent calls from the World Health Organisation (WHO) for a “humanitarian corridor” to facilitate the flow of medicines to over three million civilians trapped in the war-torn area.