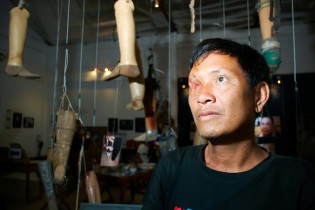 By Thalif Deen
The rising death toll of civilians, specifically women and children, in ongoing military conflicts is generating strong messages of condemnation from international institutions and human rights organisations – with the United Nations remaining helpless as killings keep multiplying.