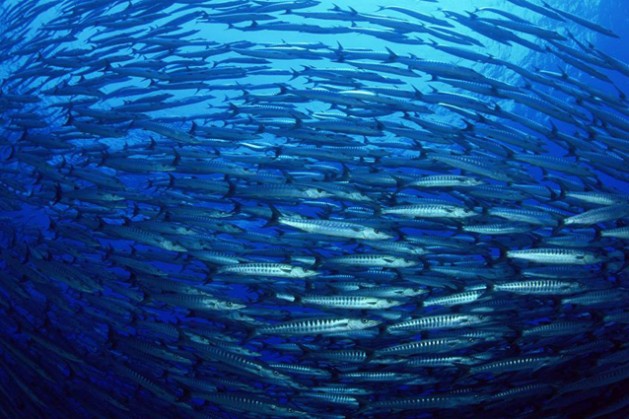 UNITED NATIONS, Mar 28 2017 - The Group of 77 has strongly underlined the significance of marine genetic resources (MGRs) to the economies of developing nations.