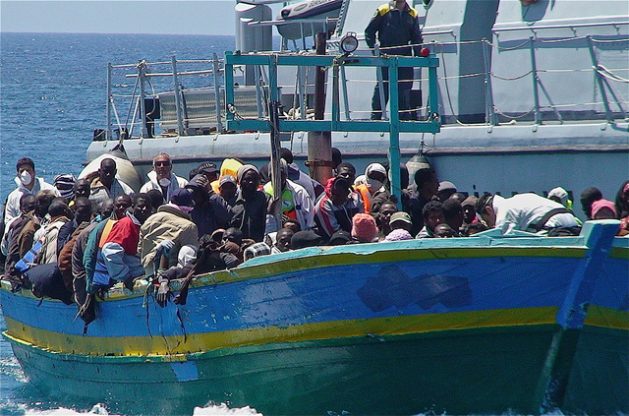 2016 was the deadliest for migrants attempting to cross the Mediterranean, with at least 3800 deaths recorded. Most know the dangers they face on the route, yet still choose the possibility of death in overcrowded and unseaworthy vessels over the hopelessness of life in areas they reside. 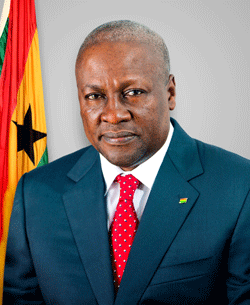 Consider this. Every 24 hours, nearly 33,000 youth across Africa join the search for employment. About 60% will be joining the army of the unemployed.

A report from the United Nations High Commission for Refugees released this month claims that seven in ten of those heading for Europe are not refugees fleeing war or persecution, but economic migrants in search of better lives.

According to the World Bank, 40% of people who join rebel movements are motivated by lack of economic opportunity. The UN Secretary General Antonio Guterres noted, “The frustration generated in young people that have no hope in the future is a major source of insecurity in today’s world. And it is essential that when Governments plan their economic activities, when the international community develops forms of cooperation, they put youth employment, youth skills at the centre of all priorities…”

Some estimates indicate that more than half a million Africans migrated to European Union countries between 2013 and 2016, adding to the millions flowing in from Syria, Iraq, Yemen, Afghnistan and parts of Asia. 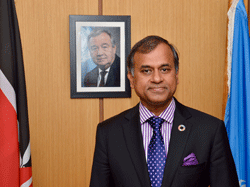 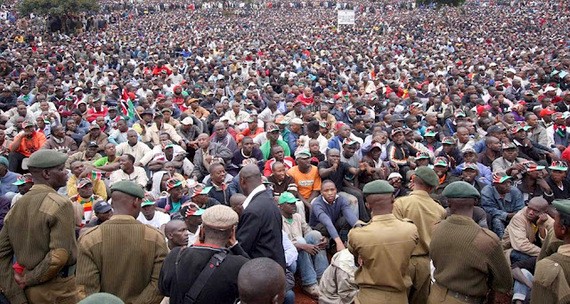 “The future of Africa’s youth does not lie in migration to Europe, but in a prosperous Africa”, the President of the African Development Bank (AfDB), Akinwumi Adesina, has said.

For example, one sector that Africa must prioritise is agribusiness, whose potential is almost limitless. Makhtar Diop, World Bank Vice President for Africa Region has said, “We cannot overstate the importance of agriculture to Africa’s determination to maintain and boost its high growth rates, create more jobs, significantly reduce poverty….”. The World Bank says African agriculture and agribusiness could be worth US $1 trillion by 2030. 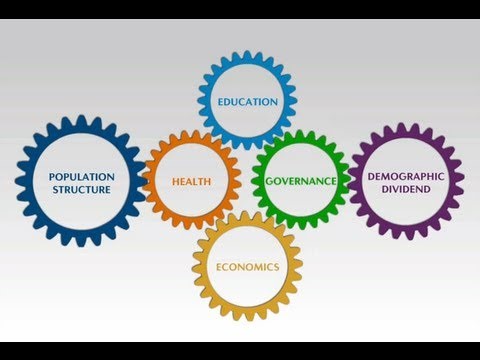 In the meantime, the aging demographic in many Western and Asian Tiger economies means increasing demand for skilled labour from regions with younger populations. It also means larger markets for economies seeking to benefit from the growth of a rapidly expanding African middle class. Consumer spending in Africa is projected to reach US $1.4 trillion in the next three years and business-to-business spending to reach $3.5 trillion in the next eight years.

As we mark International Youth Day, there is hope. Many young people in Africa are taking charge of their futures. There is a rising tide of entrepreneurship sweeping across Africa spanning technology, IT, innovation, small and medium enterprises. They are creating jobs for themselves and their communities.

The African Development Bank is working on creating 25 million jobs and equipping at least 50 million youth to realize their full economic potential by 2025.

The African Union established the theme for 2017 as “Harnessing the Demographic Dividend Through Investments in Youth.” This will determine Africa’s enormous promise to realise its economic and social potential as well as reap a demographic dividend (video).