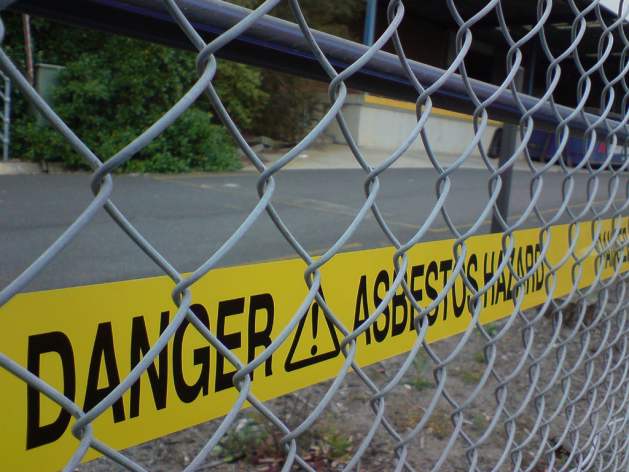 Asbestos is a toxic material that is known to cause mesothelioma, a form of cancer. The material is still used across the globe exposing people to the resulting mesothelioma.

WALLINGFORD, CT, US, Sep 8 2017 (IPS) - The worldwide impact cancer has is well known. It is the second leading cause of death globally, and according to the World Health Organization, was responsible for 8.8 million deaths in 2015. Globally, nearly 1 in 6 deaths are due to cancer and of those deaths approximately 70 percent occur in low and middle-income countries.

Asbestos is a global problem that leads to real health risks – namely a rare form of cancer, mesothelioma. September 26 is Mesothelioma Awareness Day, the one day a year mesothelioma is in the spotlight.

Asbestos is still being used in approximately 70 percent of the world, according to the Mesothelioma Cancer Alliance. Some countries still rely heavily on the import and export of the mineral. Russia is its biggest exporter; they are estimated to have exported 56 percent of the asbestos used globally in 2015. A report estimated Russia’s exports to be worth $191 million U.S. dollars. The total global trade for 2015 was estimated to be $344 million U.S. dollars.

A true testament of Russia’s devotion to the cancer-causing mineral is their city Asbet, named after the Russian word for asbestos. Residents of the city have described layers of the asbestos dust seen throughout the city and in their homes.

In addition to the heavy exporting of asbestos from Russia, the mineral’s industry has been growing in both China and India. From 2007 to 2015, China’s exports increased by more than 39 percent each year and India’s grew by nearly eight percent each year. These two countries, along with Brazil and Kazakhstan, made up the remaining 44 percent of exports for 2015. 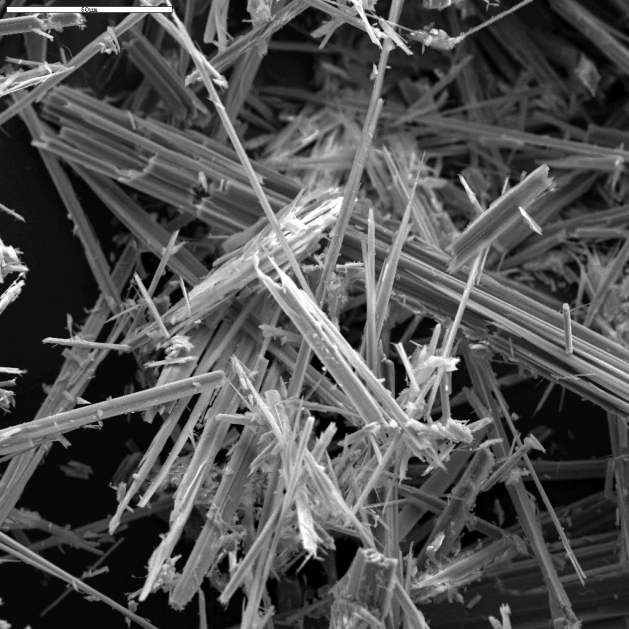 Asbestos is a naturally occurring carcinogenic fibrous material. Anthophyllite asbestos, pictured here, is just one of the six different types of asbestos.

The United States forbearance on the production of the hazardous material has been a driving force in the exporting of asbestos. According to the United States Geological Survey, the last U.S. producer of asbestos ceased operations in 2002. Since its closure the United States has been dependent on imports to meet manufacturing needs. In 2016, U.S. consumption of asbestos was estimated to be about 340 tons, essentially unchanged from that of 2015.

Asbestos is still being used in approximately 70 percent of the world, according to the Mesothelioma Cancer Alliance. Some countries still rely heavily on the import and export of the mineral. Russia is the biggest exporter of asbestos; they are estimated to have exported 56 percent of the asbestos used globally

Mesothelioma Awareness Day, like those in previous years, has always been focused on reducing the asbestos demand worldwide. It is currently banned in at least 60 countries around the world. Although some of these bans are partial or allow exceptions, most are complete bans on the importation and manufacture of the material.

Six countries are expected to ban the mineral completely by 2020. Canada, Moldova, Vietnam, Taiwan, Thailand, and the Philippines are all expected to have a complete ban on the material in the coming years.

The goal of the bans is to decrease the rates of mesothelioma worldwide. It is estimated that as many as 43,000 people around the world die annually from mesothelioma. The highest rates of mesothelioma occur in Australia, Belgium, and Great Britain, with an average of 30 cases per million people. Through 2020, the rate of death for malignant mesothelioma in developed countries is expected to increase by 5 – 10 percent annually.

A detriment to the available statistics regarding the disease is lack of reporting. While the highest rates of incidence for mesothelioma occur in the Genoa Province of Italy, West Cape of Australia, and the Northern Yorkshire area of the United Kingdom the inconsistency of reporting leads many to believe that there are other pockets where mesothelioma impacts are greatly felt. The Classification of Diseases (ICD) did not include mesothelioma until their tenth revision so it is possible that Asia, Africa, and South America have a higher rate of mesothelioma than is currently known.

Mesothelioma can be caused by limited exposure to asbestos so reducing the amount of it used around the world is paramount. As Mesothelioma Awareness Day nears there is hope that with each passing year there will be fewer diagnoses. Fight  to #ENDMESO on September 26.