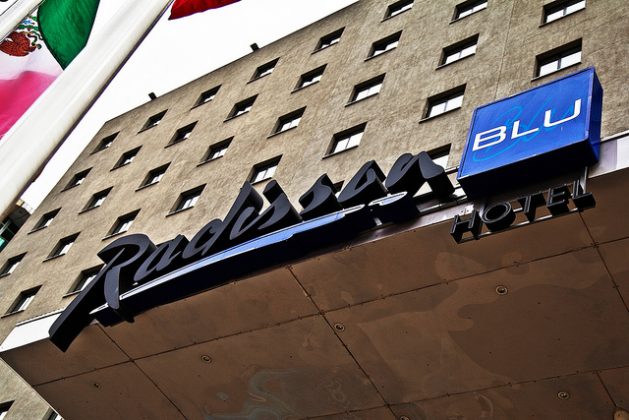 SYDNEY and KUALA LUMPUR, Nov 21 2017 (IPS) - Foreign direct investment (FDI) is increasingly touted as the elixir for economic growth. While not against FDI, the mid-2015 Addis Ababa Action Agenda (AAAA) for financing development also cautioned that it “is concentrated in a few sectors in many developing countries and often bypasses countries most in need, and international capital flows are often short-term oriented”.

FDI flows
UNCTAD’s 2017 World Investment Report (WIR) shows that FDI flows have remained the largest and has provided less volatile of all external financial flows to developing economies, despite declining by 14% in 2016. FDI flows to the least developed countries and ‘structurally weak’ economies remain low and volatile.

However, none of these beneficial growth-enhancing effects can be taken for granted as much depends on type of FDI. For instance, mergers and acquisitions (M&As) do not add new capacities or capabilities while typically concentrating market power, whereas green-field investments tend to be more beneficial. FDI in capital-intensive mining has limited linkage or employment effects.

Or the quality of human resources in the host country may be too poor to effectively use, let alone transfer technology introduced by foreign firms. Learning effects can be constrained by limited linkages or interactions between local suppliers and foreign affiliates.

Linkages between TNCs and local firms are also more likely in countries with strict local content requirements. But purely export oriented TNCs, especially in export processing zones (EPZs), are likely to have fewer and weaker linkages with local industry.

Foreign entry may reduce firm concentration in a national market, thereby increasing competition, which may force local firms to reduce organizational inefficiencies to stay competitive. But if host country firms are not yet internationally competitive, FDI may decimate local firms, giving market power and lucrative rents to foreign firms.

Contrasting experiences
The South Korean government has long been cautious towards FDI. The share of FDI in gross capital formation was less than 2% during 1965-1984. The government did not depend on FDI for technology transfer, and preferred to ‘purchase and unbundle’ technology, encouraging ‘reverse engineering’. It favoured strict local content requirements, licensing, technical cooperation and joint ventures over wholly-owned FDI.

In contrast, post-colonial Malaysia has never been hostile to any kind of FDI. After FDI-led import-substituting industrialization petered out by the mid-1960s, export-orientation from the early 1970s generated hundreds of thousands of jobs for women. Electronics in Malaysia has been more than 80% FDI since the 1970s, with little scope for knowledge spill-overs and interactions with local firms. Although lacking many mature industries, Malaysia has been experiencing premature deindustrialization since the 1997-1998 Asian financial crises.

China and India
From the 1980s, China has been pro-active in encouraging both import-substituting and export-oriented FDI. However, it soon imposed strict requirements regarding local content, foreign exchange earnings, technology transfer as well as research and development, besides favouring joint ventures and cooperatives.

Solely foreign-owned enterprises were not permitted unless they brought advanced technology or exported most of their output. China only relaxed these restrictions in 2001 to comply with WTO entrance requirements. Nevertheless, it still prefers TNCs that bring advanced technology and boost exports, and green-field FDI over M&As.

Thus, more than 80% of FDI in China involves green-field investments, mostly in manufacturing, constituting 70% of total FDI in 2001. China has strictly controlled FDI inflows into services, only allowing FDI in real estate recently.

Although long cautious of FDI, India has recently changed its policies, seeking FDI to boost Indian manufacturing and create jobs. Thus, the current government has promised to “put more and more FDI proposals on automatic route instead of government route”.

Despite sharp rising FDI inflows, the share of FDI in manufacturing declined from 48% to 29% between October 2014 and September 2016, with few green-field investments. Newly incorporated companies’ share of inflows was 2.7% overall, and 1.6% for manufacturing, with the bulk of FDI going to M&As.

Thus, South Korea industrialized rapidly without much FDI thanks to its well-educated workforce and efforts to enhance technological capabilities from 1966. Korean manufacturing developed with protection and other official support (e.g., subsidized credit from state-owned banks and government-guaranteed private firm borrowings from abroad) subject to strict performance criteria (e.g., export targets).

Indeed, FDI can make important contributions “to sustainable development, particularly when projects are aligned with national and regional sustainable development strategies. Government policies can strengthen positive spillovers …, such as know-how and technology, including through establishing linkages with domestic suppliers, as well as encouraging the integration of local enterprises… into regional and global value chains”.