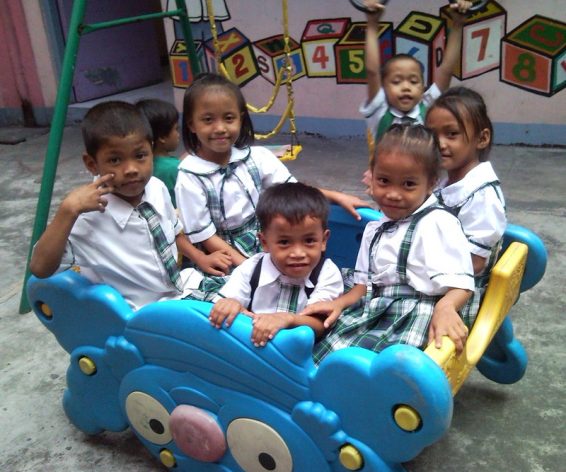 UNITED NATIONS, Feb 21 2020 (IPS) - There is no country that is on the right path to ensure the safety, health and proper environment for their children, an explosive report has claimed.

The report “A future for the world’s children?” was released in a joint venture by the World Health Organization (WHO), the United Nations Children’s Fund (UNICEF) and The Lancet on Wednesday.

It reiterated the need to take into account the “ecological sustainability and equity” in order to make sure that all children, including the most vulnerable, are safe and their futures on the right track.

The report examined and made recommendations in four key areas: early investment in children’s health and education; omission of greenhouse gases as a means to protect children’s future; to address the issue of “commercial harm” done to children; and the key role governments ought to play in ensuring care and protection for all children.

One of the key observations was made in the section of climate change, where authors claimed an onus of the responsibility falls on a certain section of society.

“The poorest countries have a long way to go towards supporting their children’s ability to live healthy lives,” the report read, “but wealthier countries threaten the future of all children through carbon pollution, on course to cause runaway climate change and environmental disaster.”

Another key observation made in the report was about the widely negative impact of “commercialisation” on the well-being of children. The authors of the report recommended that the U.N. Convention on the Rights of the Child (CRC) adopt a new protocol that would protect children from commercial harm.

“The commercial sector’s profit motive poses many threats to child health and wellbeing, not least the environmental damage unleashed by unregulated industry,” read the report. “More immediately, children around the world are enormously exposed to advertising from business, whose marketing techniques exploit their developmental vulnerability and whose products can harm their health and wellbeing.”

The report acknowledged the role commercial entities play in job creation and generating economic growth, but reiterated that children need to be protected from these companies’ promotion of “addictive or unhealthy commodities,” including fast-food,  alcohol, and tobacco, gambling, and social media as they have a significant effect on the well-being of children.