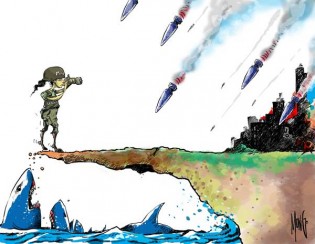 By Sanjeeta Pant
The G20 India Presidency is marked by unprecedented geopolitical, environmental, and economic crises. Rising inflation threatens to erase decades of economic development and push more people into poverty. Violent extremism is also on the rise as a result of increasing global inequality, and the rule of law is in decline everywhere. All of these challenges impact the G20's goal of realizing a faster and more equitable post-pandemic economic recovery. But as India prioritizes its agenda for 2023, it is corruption that is at the heart of all of these other problems- and which poses the greatest threat to worldwide peace and prosperity.
Next Page »
ADVERTISEMENT ADVERTISEMENT