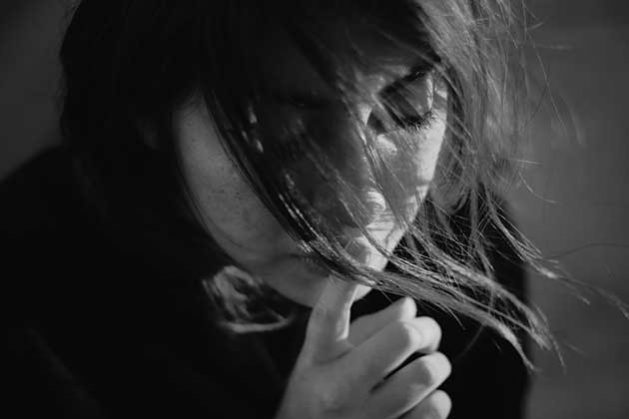 NEW YORK, Jun 4 2020 (IPS) - Maliha Masud (25), was promised an affluent life and opportunities for higher education. A bright student studying Biochemistry and Molecular Biology, she wanted to complete her studies and become someone her parents would be proud of. She was promised an opportunity to get her Master’s degree from a good university in the United States but, two years later, was left battered and wounded at the doorstep of a shelter.

Maliha was 20 years old when she married an immigrant living in the United States, who was completing his Master’s at a renowned university. A marriage arranged by a “reputable marriage medium,” she was promised the freedom to study and work after the nuptials. For the dowry, her father sold the family’s only property, bore all expenses for the wedding ceremony, and even bought the entire family plane tickets to travel to the United States.

“I was tricked,” Maliha told IPS. “They robbed me and my parents. My marriage only lasted two years and it was the worst two years of my life. As soon as we arrived in the US, they took my passport, wedding jewelry, and all my student documents. I was barred from leaving the house and the only way I could communicate with my parents was on a landline – and I was only allowed to speak when one of my in-laws’ was present in the room. I was trapped.

“My ex-husband had a love affair with a woman here before marrying me. My in-laws tried to make him end it by getting him married to me against his will. They threatened me, telling me that I was nothing but a refugee, here, and after they found me trying to call the police, they burned all my documents.”

Maliha was beaten and left at the gates of a local shelter in California. After months of treatment, she recuperated. She had no papers to prove her identity and her passport, certificates, along with all her belongings, had been destroyed. With the help of community outreach and the government, she could finally establish her identity and retrieve whatever was left at her in-law’s house. Her husband was taken into custody, was tried for battery and now has a permanent criminal record for domestic violence.

After healing with therapy and trauma assistance, Maliha moved to the East Coast. A New York based NGO named SAFEST (South Asian Fund for Education, Scholarship & Training, Inc) supported her with shelter and helped her to complete her studies. Four years later, she was self-sufficient and became actively involved in helping other women manage trauma and in raising awareness within the immigrant community.

According to the New York Times, the number of homicides by intimate partners in the US rose to 2,237 in 2017. This was a 19 percent increase from the 1,875 killed in 2014. The majority of these victims were women. Women often do not report the abuse to police, believing the process is futile. 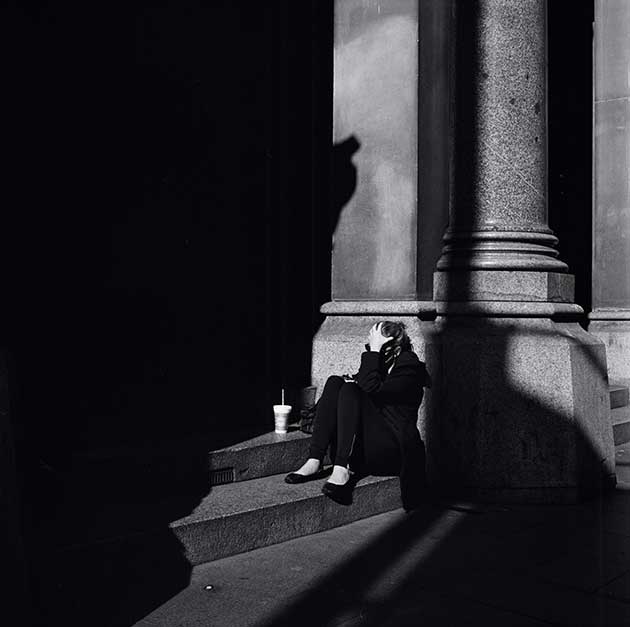 According to a survey by the United Nations High Commissioner for Refugees (UNHCR), women who had demonstrated a credible fear of being deported to their native country, 40 percent said they experienced sexual assaults, rape, physical attacks, and threats. Yet, they did not report to the police.

Asked by IPS about the top most priorities for ensuring safety for newly arriving immigrants, Mahila says that the main thing she can emphasize on is access to information: “When a girl gets married and comes to the US, she naturally becomes dependent on her husband and in-laws. I could speak English and could reach out for help. But I felt overwhelmed with fear, with the threat of abandonment, and I had no relatives or ties here.”

Mazeda A. Uddin who runs SAFEST in New York, focuses mostly on the immigrant community from South Asia. She has helped more than 120 women survive extreme domestic violence. She also helps men and the LGBTQ community in terms of rehabilitation and job readiness.

Speaking with IPS, Mazeda said: “I get calls not only from New York state, but also from other states, from girls who are desperate for help, but do not have enough courage to call the police or speak up. Most of the cases we deal with are immigrant women who came to this country by marriage and they are denied a normal life or opportunity to integrate. It is common to see isolation as a tactic to keep them indoors and have documents taken away. Also, threats of deportation, threats of harming relatives back home, and using children as a means to inflict more harm are very common for the Asian demographic.”

She stated that most cases her organization deals with are from India, Bangladesh, China, India, Nepal, Pakistan and Sri Lanka. The victims are mostly between 18 and 35 years old, and come to the US under spousal visas and tourist visas. Many, however, live as undocumented people.

According to the Migration Data Portal, female migrants face stronger discrimination and are more vulnerable to mistreatment than male migrants. The Sustainable Development Goals (SDGs) no. 5 aims to achieve gender equality and to empower all women and girls. Over the past 25 years, there has been some progress in reforming laws towards improving gender equality, but discriminatory laws and gaps in legal protection persist in many countries.

Mazeda explains that if women are subjected to gender-based violence, they may qualify for protection through the US asylum program. If a man or a woman declares themselves belonging to the LGBTQ community and can show proof of hostility in their own countries, they too can receive asylum in the US.

SAFEST has partnerships with various organizations that cater to various demographics and minority communities and provide extensive mental, financial, and emotional support for them. Erasing the language barrier by providing linguistic training is especially important in combatting domestic violence. Mazeda sees this as a mandatory requirement. Often, women are crippled by the inability to communicate and remain homebound – a condition exploited by oppressors.

Under the Violence Against Women Act, several immigrants and non-immigrant visa categories are available for victims of partner violence, sexual assault, rape, or human trafficking. Spouses of US citizens or lawful permanent residents (i.e. green-card holders) may be eligible for permanent residence on the basis of that abuse, allowing victims to obtain lawful status without their abuser being notified.

Maliha’s case, and those encountered by Mazeda, show just how impactful the information and knowledge gap can be on the lives of the vulnerable arriving in the United States. Without the ability to properly communicate, or understand the new paradigm of law they are going to be living under, many abuse victims fall through the cracks into lives of indignity. As much as we believe in the depth of our civility, we need community-based, grass-roots efforts, to provide assistance to those in need.