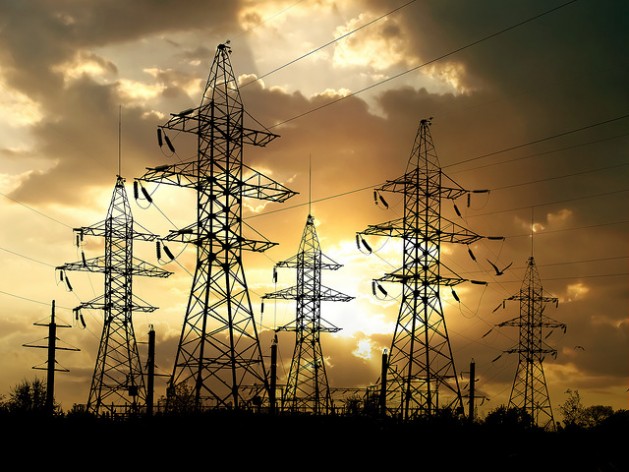 To increase access to electricity through lower prices and cleaner energy matrices it is imperative that the region embark on an energy integration program. Credit: Bigstock.

BUENOS AIRES, Dec 17 2020 (IPS) - The COVID-19 pandemic has accelerated an evolution across Latin American electric utilities. The need for utilities to manage structural issues derived from increased deployment of Renewable Sources of Energy (RSE) such as wind and solar and Distributed Energy Resources (DER) has rapidly increased. Technology is unleashing major disruptions and challenges. In many ways, Latin America’s traditional electric utilities are in crisis.

Electric sector reforms throughout Latin America in the 1990s led to widespread adoption of liberalization measures and a paradigm of unbundling of generation, transmission and distribution in the sector. But now, there is a pronounced paradigm shift for the region’s utilities.

Intermittent RSE, and more importantly, photovoltaic (PV) distributed generation (DG) and electric mobility (EV) have upended the decades-old system. In the aftermath of the COVID pandemic, there are clear directions companies and regulators should take to address the 3 Ds: decarbonization, decentralization and digitalization.

Indeed, unlike traditional thermal or hydro generation, intermittent RSE and DER require increasing network and operational (System Operator or ISO) flexibility from both supply and demand.

Most notable is the critical need to accommodate steeper and steeper (up and down) ramps resulting from more and more intermittent RSE coming off and on line as they take on larger shares of electricity supply.

The increasing adoption of intermittent RSE in Latin American countries will permanently alter the electrical landscape requiring modifications in every step of the sector’s vertical structure. The first challenge, by definition, is how to deal with intermittency.

The larger the share of intermittent RSE over total generation the steeper the slope of both down and up ramps during sunup and sundown (i.e. the duck’s “belly” becomes larger, see below) requiring faster and faster back-up generation to allow/replace PV solar panels or wind mills that go on/off line.

Alternatively, back-up generation can be (and it is already being) replaced by storage. Batteries charged during peak hours can later replace solar panels whenever the sun comes down (or wind stops) injecting energy into the grid hence shaving the evening peak (See below) thus replacing alternative traditional (and more expensive) thermal or hydro generation as the next graph shows. 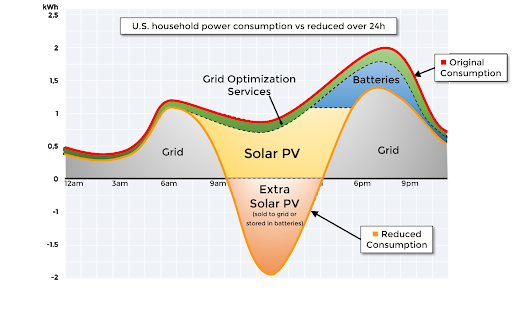 Once the intermittency problem has been dealt with and solved, RSE have enormous advantages vis à vis traditional generation, namely: they are (becoming) more economical, they have zero marginal costs as natural resources (i.e. sun and wind) are of unlimited supply, they do not pollute the environment and, combined with storage, they can contribute to reduce network congestion and losses during peak hours. They may require, however, additional investment in transmission and/or storage to fully exploit their potential.

The combination of faraway locations, more geographically scattered and smaller installed capacities generate more capillarity in transmission networks that in turn requires more investment in transmission lines, each of them of smaller capacity. But, it is important to note that storage can help overcome some of these problems.

To a certain degree, the intermittency problem inherent to RSE has been solved by (thermal and hydro) back-up generation and increasingly by storage. The increased investment in RSE will require additional investment in transmission capacity because of their more remote and more scattered location.

There is also rapidly emerging technology and what many see as an opportunity for Distribution Companies (DistCos) to island sections of the network with microgrid technology and to promote smaller projects close to loads when possible. In this manner, the microgrid would be more manageable.

A slightly different technological challenge to electric utilities will be posed by Distributed Energy Resources (DER) and electromobility (EV).

Among DER, DG adds to the intermittency problem but it is now faced directly by the(DistCos). As hundreds or even thousands of PV rooftop panels come on and off-line injecting power into the distribution grid (or charging batteries or an EV) DistCos have now to manage intermittency

The former duck chart at the generation level now also appears at the distribution level forcing DistCos to deal with their own duck belly and to run their own dispatch with a DSO and eventually also a TSO.

EV poses the challenge to DistCos of multiplicity of real-time transactions as does storage but with an additional problem: EV requires a different distribution network design as users charge EV batteries all around the distribution network, switching places all the time thus altering load factors and requiring additional investment in distributions lines and transformation substations to cope with this additional moving demand.

But, here again, emerging technology being implemented in some areas such as California have begun to seek to use EVs as storage for home usage during outages. 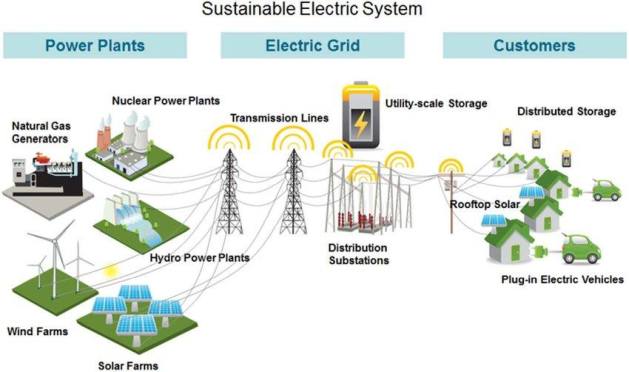 Finally, to increase access to electricity through lower prices and cleaner energy matrices it is imperative that the region embark on an energy integration program. By allowing countries with temporary deficits (surpluses) to import (export) clean power (from or to) countries with low renewable density thus helping move faster towards decarbonization.

What is crystal clear is that the COVID pandemic and its aftermath should be embraced as a catalyst for the long-needed reform in Latin America’s power sector by addressing these key technological challenges.

Out of crisis, opportunity.