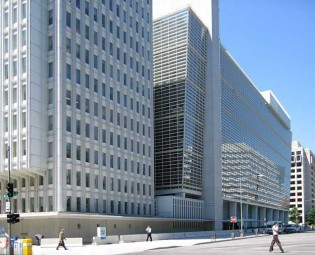 By Asoka Bandarage
According to the mainstream narrative, President Trump’s incitement of his supporters during the certification of Joe Biden’s electoral victory led to the ‘insurrection’ at the US Capitol on January 6, resulting in the banning of Trump’s social media accounts and his second impeachment by Congress.

By Asoka Bandarage
According to the Center for Systems Science at Johns Hopkins University, as of November 29th, there have been 62,150,421 COVID-19 cases, including 1,450,338 deaths.

By Asoka Bandarage
SARS-CoV-2, the corona virus that causes COVID-19, has been spreading exponentially across the world over the last ten or so months. As of November 6th, according to the Center for Systems Science at Johns Hopkins University, there have been 49,195,581 cases of COVID-19, including 1,241,031 deaths.

By Asoka Bandarage
On August 5, 2020, a new government was elected in Sri Lanka, bringing down the previous regime associated with the Central Bank bond scam, the Easter Sunday bomb attacks and controversial international agreements.
ADVERTISEMENT ADVERTISEMENT