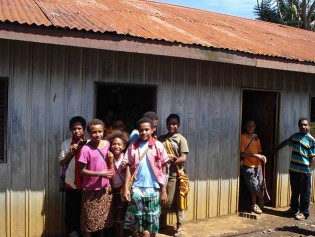 By Cameron Diver
In just under a month, countries around the world will gather for UNFCCC COP 25. The hashtag for this year’s “Blue COP” is yet another reminder to us all that it is “Time For Action”. We can no longer afford to wait as the effects of the climate crisis become ever more present. Vulnerable populations, whether from Small Island States, the rural heartland or the world’s megacities, are becoming ever more vulnerable, and the wellbeing of people and planet continues to face its most existential threat.

By Cameron Diver
We live on a “blue planet” where water covers around 75 percent of the Earth’s surface. Without water we would simply not survive as a species. As we strive to find pathways to and take action for inclusive sustainable development, we must ensure that our ocean, our seas, rivers, lakes, waterways and wetlands, together with their invaluable biodiversity, are preserved, sustainably used and integrated into development programming.
ADVERTISEMENT ADVERTISEMENT