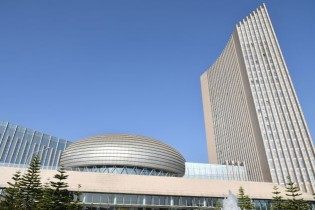 By Carine Kaneza Nantulya
On June 6, the African Union (AU) suspended Sudan from the 55-member group with “immediate effect.” The move came in response to a deadly crackdown on peaceful protesters in Khartoum, in which government forces, led by the paramilitary Rapid Support Forces (RSF), tore through a sit-in in the capital killing at least 108 people, and wounding hundreds. The AU’s decisive action has been widely applauded, but suspending Sudan is not enough.
ADVERTISEMENT ADVERTISEMENT