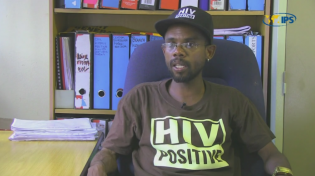 By Davison Mudzingwa
When a financial crisis threatened the existence of Africa’s oldest community station, Bush Radio, an outpouring of sympathy and appeals went viral on social networking sites like Twitter and Facebook. However, despite this outspoken support that showed that the station is worth saving, its future remains uncertain.
ADVERTISEMENT ADVERTISEMENT