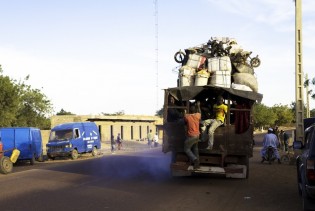 By Emmanuel Haddad
Communities in northern Mali are in need of humanitarian intervention following the recent military operations in Gao and Timbuktu, leading non-governmental organisations to call for deliveries of food aid, fuel and even currency notes.