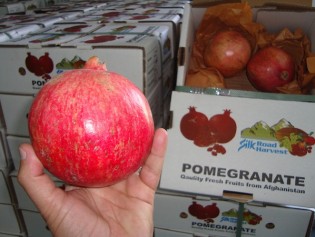 By Enzo Mangini
When it launched in 2007, the FAO programme known as Food Security through Commercialisation of Agriculture (FSCA) tried to adopt an approach that differed from on-going efforts to achieve food security, which focused primarily on food production.