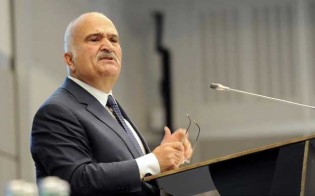 By HRH Prince El Hassan bin Talal of the Hashemite Kingdom of Jordan
Humankind has outlived multiple pandemics in the course of world history. The kingdoms and states of Central and Western Europe abolished the institution of serfdom once it had become clear that medieval rule in the aftermath of devastating pestilence would founder without ending the dependency and servitude that characterized the Dark Ages. The vulnerability of entire nations to the risk of total collapse in the absence of widespread access to the most basic healthcare in the Spanish Flu spurred governments to build the public health systems that have made the progress and development of the last hundred years possible. If the past is prologue, then continuity and survival command that we change.
ADVERTISEMENT ADVERTISEMENT