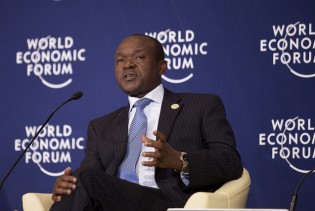 By Jacey Fortin
Not far from the headquarters of the United Nations Economic Commission for Africa (UNECA) in Ethiopia's capital city of Addis Ababa, a young woman named Bosena, 25, sits on the side of a busy road with a baby in her arms.
ADVERTISEMENT ADVERTISEMENT