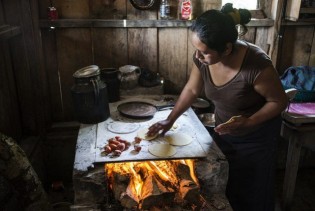 By Julio Berdergué, Carissa F. Etienne, Marita Perceval, and Miguel Barreto
The number of undernourished people increased for the third consecutive year in Latin America and the Caribbean. It has exceeded 39 million people. In addition, almost one in four adults is obese, while overweight affects 250 million; more than the entire population of Brazil.

By Julio Berdergué and Pablo Aguirre
On September 15, we announced the “State of Food Security and Nutrition in the World” report, published in collaboration with five United Nations organisations, including FAO. The 144-page study shows numerous results and analyses of various dimensions and indicators, but the message is the same: after a long downward trend in the world’s hunger levels, we are now taking a step backwards.
ADVERTISEMENT ADVERTISEMENT