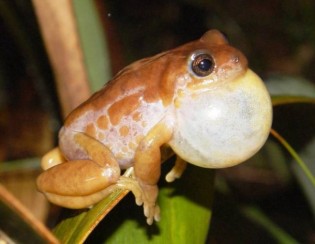 By Leisa Sánchez and Ángela Meléndez
Ecuador's President Rafael Correa secured yesterday his third term in office by a landslide, after vowing to radically deepen his project of citizens' revolution by making the changes achieved thus far "irreversible", fully achieving the goals of eradicating poverty, transforming the model of production and consolidating the "rule of the people”.
ADVERTISEMENT ADVERTISEMENT