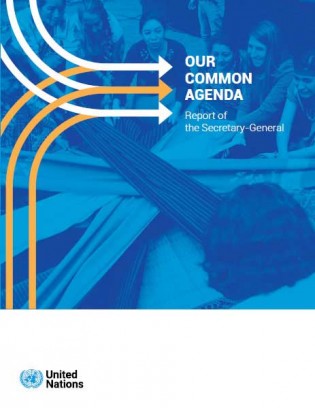 People Power: Why Mobilisations Matter Even in a Pandemic

By Mandeep Tiwana
It has been one year since the police murder of George Floyd, an outrage that resonated around the world. The killing forced people to the streets, in the USA and on every inhabited continent, to demand respect for Black lives and Black rights, proving that protest was essential even during the pandemic.

By Mandeep Tiwana
In her book, ‘A World Made New: Eleanor Roosevelt and the Universal Declaration of Human Rights,’ Mary Ann Glendon tells the beautiful story of how out of the ashes of the Second World War emerged the world’s pre-eminent rights framework. The Declaration recognises the inherent dignity of every human being and was born out of the shared horror felt by the international community with war crimes and genocide on an unprecedented scale. It acknowledged that fundamental change was needed to make the world fit for future generations.