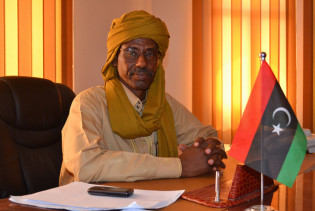 By Maryline Dumas
“The government doesn’t care about us because we are from the south,” Mohamed Salah Lichekh, head of the Oubari local council in southern Libya, told IPS, expressing the majority sentiment in this part of the country.