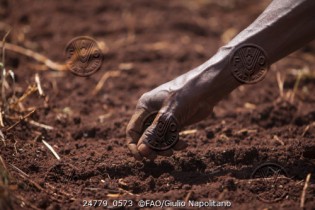 By Ravi Kanth Devarakonda and Phil Harris
India’s decisive stand last week not to adopt the protocol of amendment of the trade facilitation agreement (TFA) unless credible rules were in place for the development issues of the South was met with  "astonishment" and "dismay" by trade diplomats from the North, who described New Delhi’s as "hostage-taking" and "suicidal".
ADVERTISEMENT ADVERTISEMENT