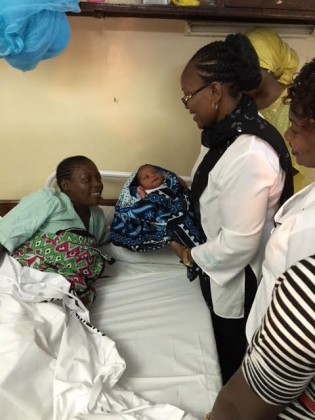 By Sicily K. Kariuki, CBS and Siddharth Chatterjee
Last month, the Government of Kenya (GoK) in partnership with United Nations Population Fund (UNFPA) at the sidelines of the 60th Session of the UN Commission of Women in New York, launched the report on the ‘Assessment of the UNFPA Campaign to End Preventable Maternal and New-born Mortality in support of the Campaign for Accelerated Reduction of Maternal Mortality in Africa’
ADVERTISEMENT ADVERTISEMENT