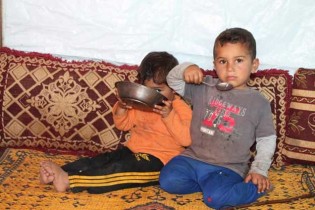 By Stefan Lukas and Marius Paradies
In a short period, the war in Ukraine has already had a major effect on the world economy. The United States and the European Union have levied sanctions on an unprecedented scale against Russia, energy prices have skyrocketed, and with the Black Sea closed, the world’s most fertile region is no longer linked to its markets. This will cause an appreciation of food prices that could wreak havoc in the European periphery.
ADVERTISEMENT ADVERTISEMENT