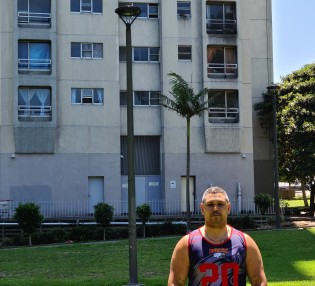 By Neena Bhandari
Keenan Mundine grew up in the Aboriginal community social housing called The Block, infamous for poor living conditions, alcohol and drug use, and violence, in Sydney’s Redfern suburb. At the age of about seven, soon after losing his parents to drugs and suicide, he was separated from his siblings and placed in kinship care.

By Neena Bhandari
Roy Roger Gibson, an indigenous Kuku Yalanji elder, would watch thousands of tourists and vehicles trampling his pristine land while working on the sugarcane fields in Far North Queensland. His people were suffering and their culture was being eroded. The native wildlife was disappearing. He dreamt of turning this around.
ADVERTISEMENT ADVERTISEMENT