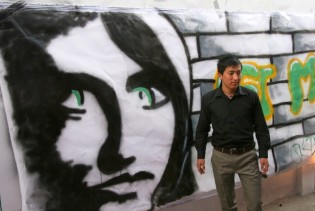 By Kreshma Fakhri
Afghan women are no strangers to gender-based violence. For decades now, violent crimes against women have been heading for epic proportions, as young girls are forced into marriage, wives and daughters are abused, and women are dealt harsh punishments for ‘moral crimes’.
ADVERTISEMENT ADVERTISEMENT