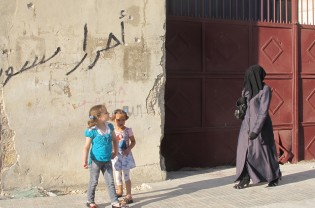 By Shelly Kittleson
As Afghanistan prepares for the 2014 withdrawal of foreign forces that have occupied this country for over a decade, investors are already beginning to bid a hasty retreat amid rumours that “chaos” and civil war will replace NATO’s boots on the ground late next year.

By Shelly Kittleson
While global attention is fixed on the scheduled pullout of U.S. and NATO troops from Afghanistan in 2014, women here have a much more immediate concern: how will they survive another day at work?
Next Page »
ADVERTISEMENT ADVERTISEMENT