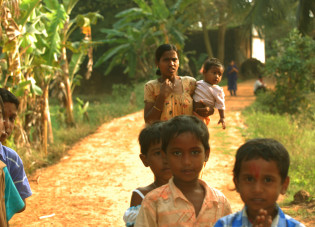 By Malini Shankar
Over a month after flash floods in the Himalayan state of Uttarakhand in north India left 1,000 dead and 6,000 missing, the government has yet to release a full agricultural impact assessment, sparking fears about the extent of damage to the region’s farmland.
ADVERTISEMENT ADVERTISEMENT