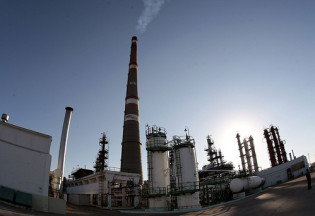 By Marianela Jarroud
Venezuela will keep in place the regional energy integration policies promoted by the late president Hugo Chávez if he is succeeded by acting president Nicolás Maduro, experts on regional relations told IPS.

By Fabiana Frayssinet
A lot of water has passed under the bridge in Latin America since Hugo Chávez first took office as president of Venezuela in 1999, with left-wing and centre-left governments coming to power and the emergence of paths toward integration that exclude the United States.
ADVERTISEMENT ADVERTISEMENT